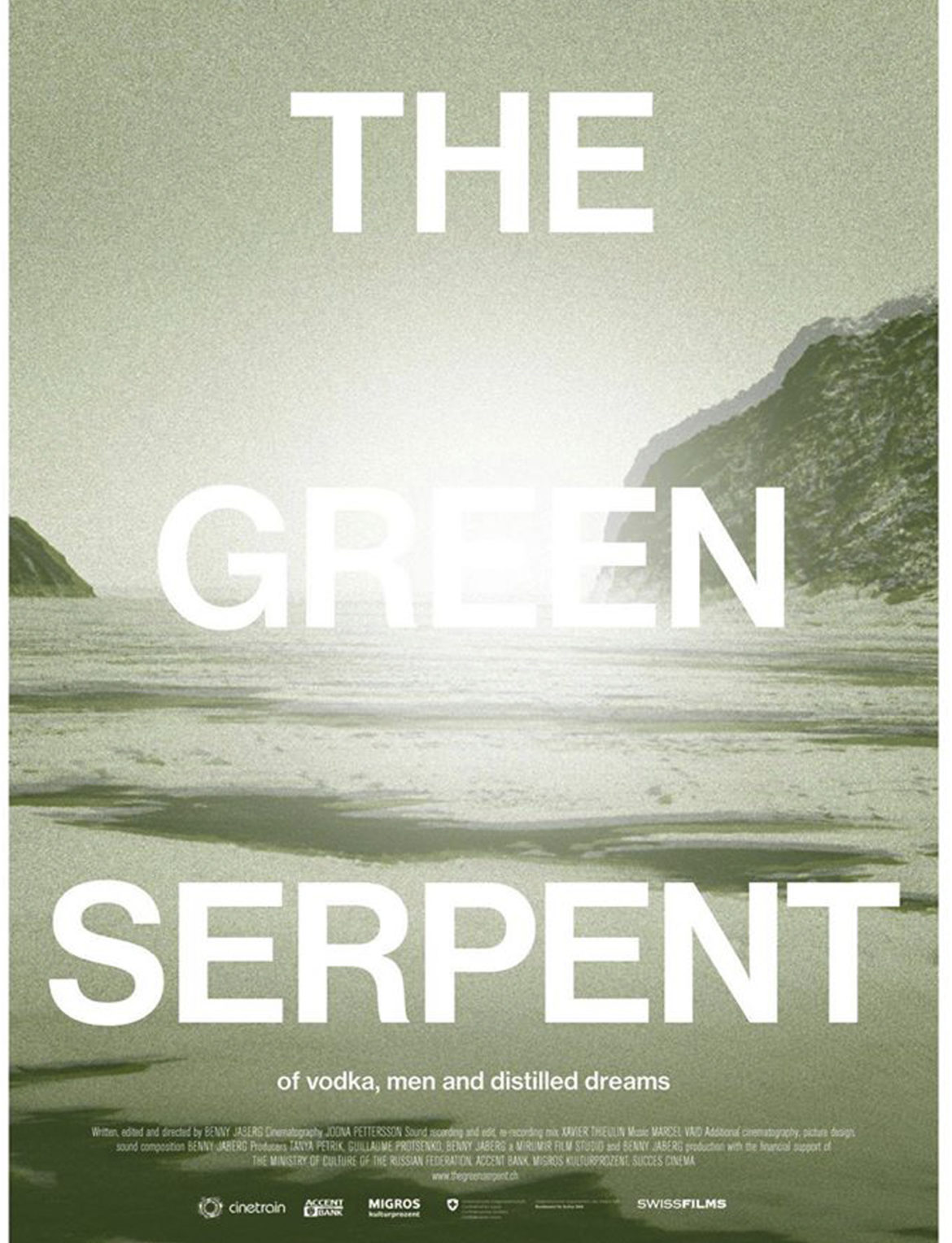 On the footsteps of A. Medvedkin.

In 2008, the international workshop aimed at ensuring the legacy of this spirit, but by focusing its interest on the notion of borders. “Did we just cross the European border?” 18 young filmmakers constantly asked themselves this question along the 9 302 km of the mythic Trans-Siberian railroad track. In a world where editing film from writing to shooting may take years, we offer a complete different approach: Documentary filmmaking on the way from town to town, editing on the way, the movies having to be screen upon arrival to the final destination.

A stylish exploration of Lenin’s image, and how it has permeated Russia’s culture years after his death. An irreverent, offbeat inquiry into the power of Lenin’s myth, which illustrates the deep impression which the events of the 20th century have left in Russia’s present.

This film draws upon the parallels we identify between the dreaming and waking worlds. A cryptic, puzzling, yet ultimately satisfying vignette of our most peaceful and vulnerable state.

One man investigates the intimate relationship between the Russian people and fast food culture. A welcome moment of levity in the collection, Andrei Tanase’s segment sees Florian Krens interviewing members of the public, and making inquiries into the state of Russia’s dependence on American-style consumerism.

A beautiful, melodic portrait of the disparate lives which come together in the confines of a single train. Backed by the steady percussion of the train’s wheels, three passengers share songs and their stories to strip away anonymity and paint gentle personal portraits.

In Russian Playground, the listlessness of the modern child is perfectly captured in a compelling fly-on-the-wall style. The menace and melancholy of 21st century childhood is also illustrated by a daring fantasy sequence. This is the urban city as concrete sandpit, a place where parkour, wrestling or just hanging out is a joy separate from the adult world.

In this movie, discussions of the Russian-Chechen conflict spin off into frank and compelling questions of memory, loss, identity, and culture. One interviewee poses the question, “Why do we need borders?” – the strength of his passion is convincing as it is heartbreaking.