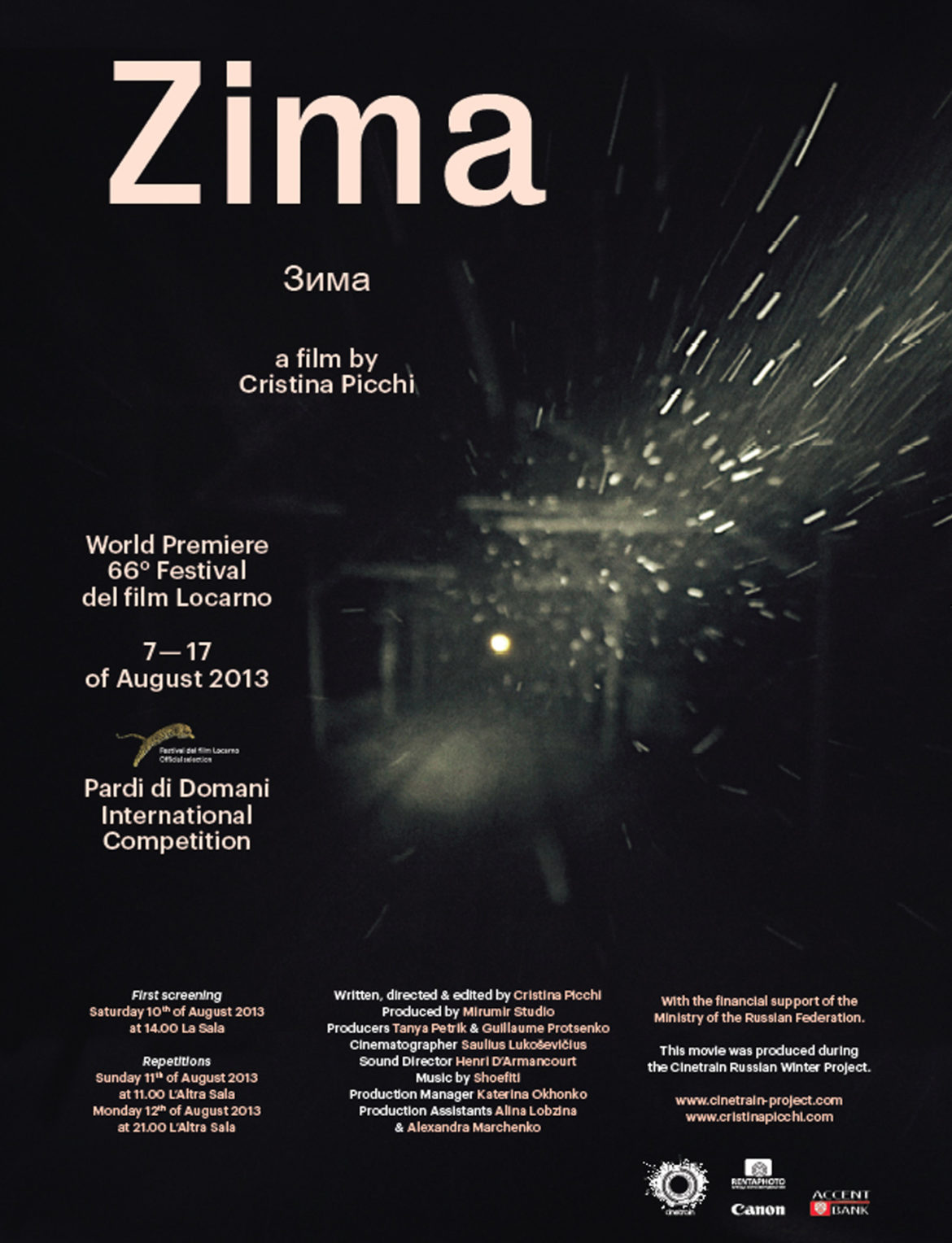 20 young cinematographers from around the world got improbable experience of shooting of documentaries. They spent 3 weeks on the road, traveling by train from Bishkek, Kyrgyzstan, through Kazakhstan and Russia, stopping in the big and small cities on the way to Moscow. We shot films about ordinary people from different ethnic, social groups, people of different religions which voice can be hardly heard, and showed their life, dreams and hopes, breaking all borders of perception of mysterious Russian soul.

On the way to the train they carried out shootings and film editing which consists of 5 short plots drawing a unique and new portrait of three countries in search of uniqueness of everyone 20 years later after disintegration of the Soviet Union.

Across cities, mountains, deserts, forests and lakes on the railroad from Bishkek in Kyrgyzstan to Moscow many people who were once part of the Soviet Union find themselves in separate countries with different dreams, fears, anger and hopes. Over 20 years after the collapse of the USSR we listen to what these people have to say about immigration, neighbourhoods, the old days and their expectations for the future.

Like the dial of a radio we scan the frequencies across these lands as the common people of Russia and Central Asia get their voices heard.

Across the former Soviet Union, anywhere you stop and put out your hand a car will stop and offer to take you on your journey. These impromptu taxis are called ‘gypsy cabs’ and to many they offer the only way of making a living and keeping above the breadline. Gypsy Cab takes a look at three very different gypsy cab drivers from Russia, Kazakhstan and Kyrgyzstan. It shows how daily life remains a struggle in the post-Soviet world and the innovative ways people cope with it.

All around the globe, people share simple dreams: to own their house, have a good job, get married, have children. But for some, these dreams are harder to reach. A “Gostarbeiter” is an immigrant worker. “Ponaekhali / Too many coming” is the racist slogan welcoming them when they reach Moscow, after their long trip from Kyrgyzstan.

«Women will be women»

Three touching portraits of women in Kazakhstan and their relation to love and to their loved ones.

Moscow and the Central Asian desert: as different and as similar as black and green tea…