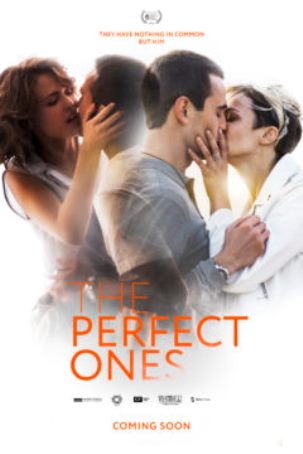 Two girls, who used to be in love with the same man, are starting to get texts and other mysterious messages after his death, and the only person, who could’ve possibly sent them, is him. The messages from the gone man send two rivals to the south of the country, when they have two unravel the mystery of their mutual loved one, understand themselves and deal with their own past. 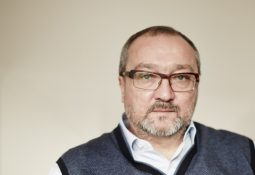 Ruben Dishdishyan is the Russian TV and film producer. In 1995 he founded the Russian film company «Central Partnership» which CEO he was till 2011. In November, 2011 Ruben created the Mars Media Entertainment company which prior activity is film and tele production. In 2005 Mr. Dishdishyan according to Russian Forbes magazine was among the first five most perspective film producers. In 2007 the Grand Prix of the award «Russian Media Manager 2007» for a contribution to development of film industry and also the first personal prize and a rank «Producer of the year» at the XI ceremony of delivery of awards in the field of film business «Blockbuster» was conferred. 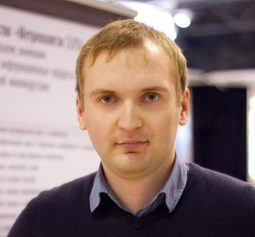 Nikolay Larionov – producer of feature films of the «Mars Media Entertainment» Production company. He graduated the courses for screenwriters and film directors in Moscow. Nikolay gives the lessons at the Cinema High School «Arch» in Moscow. 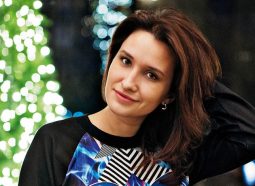 Darya Gratsevich was born in Moscow in 1984, began to write scripts from the age of 11. Being 19 years old she took part at the Debut literary award. In addition, in 2008 she won an award in the Film script nomination. During study at faculty of philology, Darya began to cooperate with the Amedia company. She worked as the literary editor for series «Poor Nastya». Darya knows English and French languages perfectly, having graduated from philological faculty of Institute of history and philology of Russian State University for the Humanities. «Univer», «Happy Together», «Ex-wife», «Interns», etc. works as the screenwriter and the producer of the series). Author of the television movie «Holiday romance» (Russia, 2007) 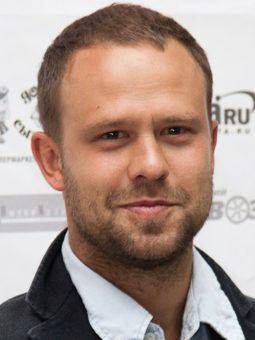 Kirill Pletnev was born in Kharkiv, Ukraine. Since the early childhood lived in Leningrad (St.Peterburg), where he graduated from school. In 1996 came to Russian State Institute of Performing Arts in St.Peterburg, a course by the director Vladimir Petrov. After the termination of academy in 2000, he was working in several Moscow theaters. Entered into troupe of the Moscow drama theater under the leadership of Armen Dzhigarkhanyan and moved to Moscow. In the spring of 2003 left Dzhigarkhanyan’s theater. From same year began working with the theatrical director Irina Keruchenko. Since 2001 actively acts in in film and series. In 2012 came on evening department of VGIK director’s faculty. His first director’s work — the short film “6:23” (2013), about the actor who receives a sore news during acting the performance. 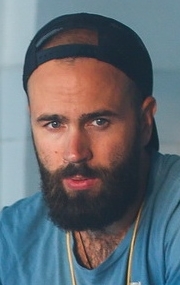 Ekaterina Zaletayeva is the Russian artist working mainly at cinema. She was born in Moscow in the family of scientists. During 16 years Ekaterina has been working at a film studio Soyuzmultfilm as the animator and as the art director. In particular, worked at the movie by Fyodor Khitruk «Lion and the Bull». For the present moment, is, also, one of the leading animalists of Russia. 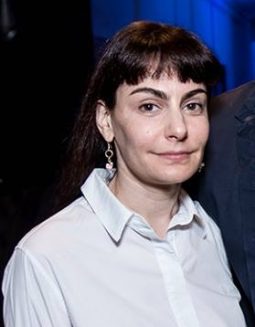 Tatyana Dolmatovskaya took part more than in 8 movies since 2014. The first picture – «Welcome whom». Russian costume designer. Worked in the Vogue magazine, studied as the costume designer in the London University of Arts. Worked with Valeria Guy-Germanikaya: dressed several hundreds of heroes of series «School», created images of characters of series «Short Course of Happy Life», thought up suits for the movie «And yes». Took part in the Russian shootings of English «Anna Karenina» Joe Wright and American «Jack Ryan» of Kenneth Brana. 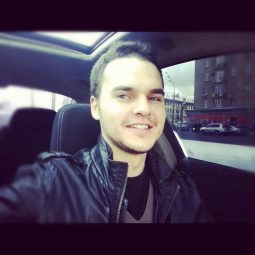 Artem Mikhayenkin was born in 1986 in Moscow. Studied the Clarinet in AMK at MSC of Tchaikovsky Producer the composer.