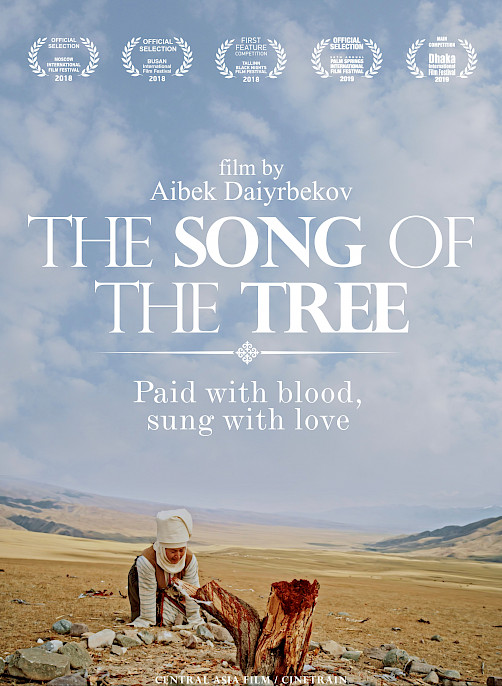 The film talks about the life and tragedy of a Kyrgyz village, focusing on a simple young guy (Omurbek Izrailov). Being expelled from his native village, the takes the daughter (Saltanat Bakaeva) of a local lord (Temirlan Smanbekov), “bay”, with him, but is overtaken and beaten almost to death. He is destined to find himself and his fate in order to reunite his people. International Media about the movie:

Stills from the movie: 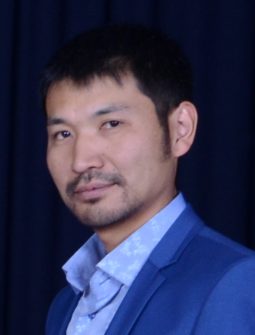 Aibek Daiyrbekov is a film director, a screenwriter and a producer, graduated the courses of cinema directors of the Cinema of Kyrgyzstan Fund and the International university “Manas”. His filmography contains more than 20 successful works as the production director, the producer and the screenwriter. The majority of Aibek’s films were awarded with the significant cinema awards and prizes at the most well-known International Film Festivals. Aibek is the Director of «Central Asia Film» company. 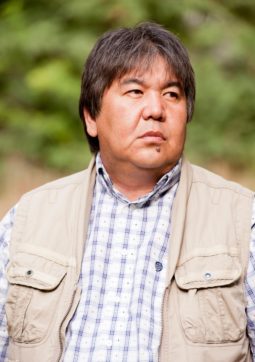 Sadyk Scher-Niyaz is a film director, producer, a public figure from the Kyrgyz Republic, the founder of Public fund “Aytysh”, literary club “Kalemger”, film studio “Aytysh the Movie”, the International Film Festival “Kyrgyzstan — the Country of Short Films”, the World film festival of Asian cinema in Los Angeles (USA) one of founders movie awards JSC «Ilbirs», the chairman of the Union of Cinematographers of Kyrgyzstan. 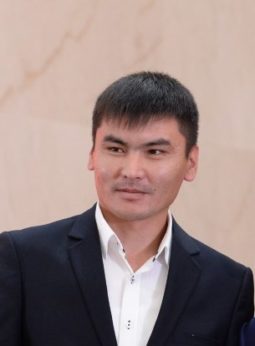 Akzholtoy Bekbolotov graduated from the International University “Manas”, the faculty of communications, radio, TV and the art of motion picture. Akzholtoy acted a leading part in the short film «Parz» (2006) and also as the director, operator of short and feature films successfully debuted. Film works of Akzholtoy won a set of awards and special prizes at the International Film Festivals in Holland, Istanbul, Germany and many others. In 2014 and in 2017 Akzholtoy was declared to be the best operator at the National film festival JSC «Ilbirs» in Bishkek. 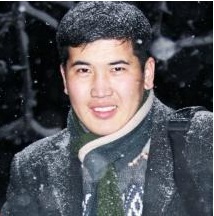 Maksat Bolotbekov graduated from National Academy of Arts in Kyrgyzstan and also school of the modern art “Art East”. Now he is a member of the union of cinematographers of the Kyrgyz Republic. Maksat has wide experience in graphic design, being an art director for more than 10 movies in cooperation with the outstanding directors, such as Ruslan Akun, Ernest Abdyzhaparov. Muscat was the organizer of the personal DELBIRIM exhibitions of G. Aytiyev, “Sold, sold, sold”, “Bishkek the artist’s eyes”, “An autumn time (painting)”, “Debut-12” and many others. Now Maksat’s works are in private collections in France, Germany, China, Italy, England and the USA.

Aiday Asangulova graduated from the Kyrgyz State University of Construction, Transport and Architecture. Aiday directs «Buken» art studio, she is a trainer of many author’s seminars and projects, among which, a seminar on training of women in production of felt products, a marketing seminar in craft activity, a seminar about the production of national clothes. Ayday’s projects were noted by UNESCO quality mark. Now the «Buken» art studio advances the line of clothes and accessories – «AIDAI». Her works are in private collections in Australia, France, Germany, Switzerland, England, USA, New Zealand and many others. Since 2011 she is the director of Public fund “Minh Kyyal”. Main objectives and tasks of this fund are revival and development the crafts and the craft-market in regions and in general in the republic 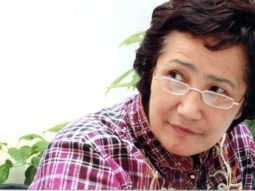 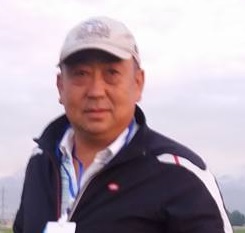 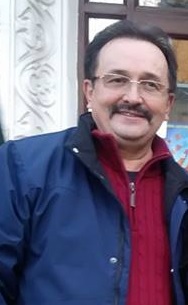 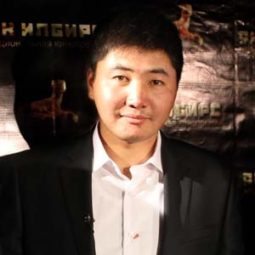 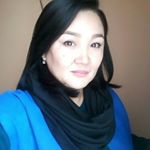 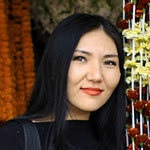